Whats Hot
Where to Buy Bulk Marijuana Seeds?
CBD Oil: All the Information You Should Know
CBD Marijuana Seeds – Know the Quality of the Seeds
What You Need to Know About High CBD Marijnuana Seeds
Are Minor Patients Allowed in California Dispensaries?
5 Funny Things to Do When High
08 Apr, 2020
Skip to content 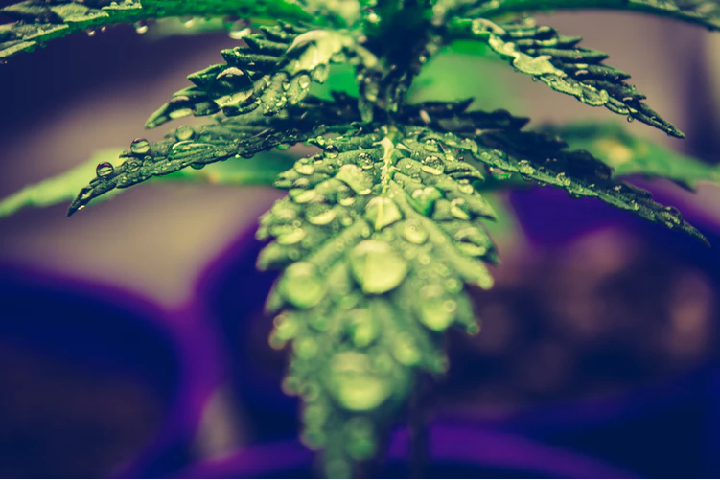 If you have plans to visit Washington any time soon, you might have already heard that the state has declared cannabis to legal within their jurisdiction. So, aside from the state’s key tourist spots, you can also enjoy cannabis tourism. Are you interested to know more and if you can buy marijuana seeds in Washington state? Read more so you can be better equipped in your travels soon.

Washington State’s Initiative 502 or I-502 decriminalizing recreational marijuana was voted into law on November 2012. This law allows a licensed and regulated system of cannabis production and distribution, similar to Washington’s liquor controls. However, the I-502 does not preempt federal law. Under US federal law, production, distribution, sale, possession, and use of marijuana can still be prosecuted.

There are a number of licensed retail cannabis shops that are now open for business, with more opening every few months. These stores are devoted purely marijuana and related products and will not sell anything else, but trying samples and consuming the goods are not allowed within the premises.

Liquor stores, convenience stores, supermarkets, or any other type of retail establishment will not be allowed to add cannabis products to their inventories.

If you are looking for a dispensary to visit, there are weed store finder apps that you can try, or you can consult the Washington State Liquor Control Board’s list of Issued Retail Licenses. This list contains all the information for all cannabis license applicants, including business owner names, addresses, and phone numbers for all active and pending retailers.

READ  How to Open your Own Cannabis Shop

After you have bought your cannabis stash, you will now be able to enjoy the liberty of consuming them. There are a very little number of places where you will be allowed to smoke in Washington State, despite the legalization of buying, possessing, and using. City and state laws prohibit the use in the view of the public, so the best option will be to smoke in private property.

Basically, what this means, typically, is that you have to be in somebody else’s private property and have the permission to smoke. However, if you find yourself in a hotel that allows smoking in the rooms, you are legally free to smoke there.

If you are 21 years of age or older in Washington State, you will not be prosecuted under the State Law for the possession and/or use of:

In terms of cannabis products as interpreted in I-502, keep in mind that “usable marijuana”, “marijuana-infused product”, and “marijuana concentrate” are all separate things.

Because of easier access to cannabis and cannabis related products, Washington State has been declared as a more popular tourist destination. Several companies now offer vacation packages that feature cannabis-friendly accommodations and cannabis tours. There are cannabis dispensary tours that include weed-friendly lodging providers around Seattle and other places in Washington State. There are also events like Hempfest that celebrates all marijuana-related products and goodies.

Even after the law was finalized, there are still prohibitions and regulations that people must observe. Even as visitors, here are some things that you should be aware of:

Anyone who is currently visiting the state must never forget that since cannabis use and possession is very much illegal under US Federal Law, they should refrain from the use and possession when in national parks, national forests, and public lakes. Some cities might also have specific restrictions on the cannabis establishments within their boundaries.

To look at it quite frankly, you have to admit that the legalization of recreational cannabis is a social experiment. Details are still being worked out over time.

Fortunately, there are resources currently being published by many government offices like the Seattle Police Department’s practical guide. After the legalization, many establishments focused on cannabis retail are also booming throughout the state. Details on business permits and requirements are also found in the Washington State Liquor Control Board website.

READ  California Orange Marijuana - The One of a Kind Strain

Medical cannabis is still very much researched and studied in Washington State law, which is regulated by the Washington State Department of Health. Like many other states that have legalized medical marijuana and its recreational counterparts, the government officials are still attempting to consolidate the policies which apply to each variation. However, good news for medical cannabis patients, the strains that they need for health concerns aCare typically found in the recreational dispensaries as well.

Only licensed cannabis retailers are permitted to sell within the state. In order to obtain a license, potential retailers must pay an application fee worth $200, plus an annual business renewal fee of $1,000. The entire application process can take several weeks because of the number of steps.

Anyone who can be found selling cannabis products without a business license can face up to 5 years in prison and pay a $10,000 fine.

Now that you have added to your cannabis know-how, you can now buy marijuana seeds in Washington State, as well as enjoy the readily available cannabis products. 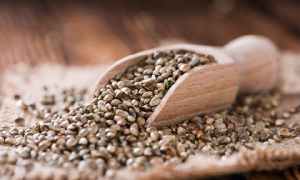 CBD Oil: All the Information You Should Know 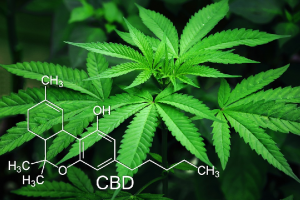 CBD Marijuana Seeds – Know the Quality of the Seeds 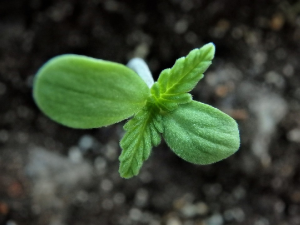 5 Funny Things to Do When High