Whats Hot
High CBD Seeds: All the Information You Should Know
CBD Marijuana Seeds – Know the Quality of the Seeds
What You Need to Know About High CBD Marijuana Seeds
Are Minor Patients Allowed in California Dispensaries?
5 Funny Things to Do When High
Knowing Real vs Fake Marijuana Seeds
10 Aug, 2020
Skip to content 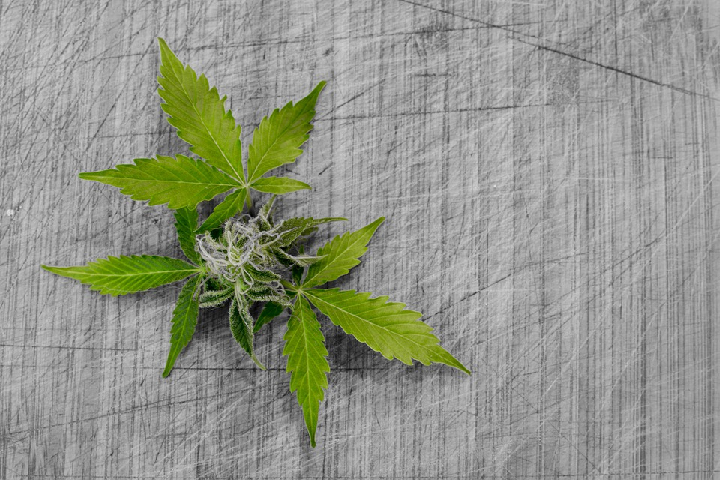 The most popular case that showed how medical marijuana alleviates seizures is of Charlotte Figi. She is born and raised in Colorado and she was diagnosed with continuous seizures. She was given medicinal marijuana that contains higher levels of CBD (cannabidiol) and after the treatment, her seizure decreased from 300 grand mal seizures every week to just 2-3 times every month. Though Charlotte’s case has shown promising results, it is still essential that you know how the medicine work, including its proper usage.

What is a Seizure?

A seizure occurs when the electrical activity in the brain becomes dysfunctional and every neuron work simultaneously and repeatedly. This damages the area of the brain where rhythmic synchronized functions happen. Based on the Centers for Disease Control and Prevention (CDC), the epileptic seizure has many forms and the following are the most commonly associated conditions in developing seizures:
• Strokes
• Meningitis
• Head Injuries and Traumatic Brain Injuries (TBI)
• Brain Tumors
• Encephalitis

However, most cases of seizures appear with no apparent reason.

Forms of Seizures Caused by Epilepsy

Seizures have two primary categories which are known as “Partial” and “Generalized” seizures. A generalized seizure happens when the entire part of the brain is suffering from rhythmic neuronal firing. This often leads to loss of consciousness and Distinctive rhythmic limb movements referred to as Tonic-Clonic Movements. On the other hand, partial seizure happens when certain areas of the brain are affected by electrical impulses. This may or may not lead to loss of consciousness but it can cause several dysfunctions to the body.

Marijuana or cannabis, specifically cannabidiol or CBD, one of the active medical components used to treat seizures. Note that these medicines were utilized to treat patients, specifically children, with rare forms of genetic seizures only. These patients have Lennox-Gastaut Syndrome or Dravet’s Syndrome. For a lot of people, one of their sources for information is through social media. Dr. Rachna Patel is a leading medical doctor who has taken to YouTube to educate people about CBD.

Studies have shown that the utilization of CBD can help decrease seizures among children with those conditions. According to the Journal of Epilepsy Research, which studied the results of three therapy trials that tested the ability of purified CBD among patients suffering from different kinds of epileptic seizures, “After how many decades, finally there’s a medicine that is strong enough to reduce seizure activities among those with symptoms of epilepsy.”

Apart from that, it is also very important to study the proper dosage of medicines. It needs a high level of dosage; specifically 10-20 mg/kg to take effect otherwise it won’t be effective in alleviating the disorder. Note, that it only showed potential results among children with specific conditions of seizure, so it is not medically reasonable to give it as a treatment for patients who are diagnosed with other forms of seizure disorders.

Therapy CBD is manufactured by the CBD Crew. The seeds are packed with a high amount of CBD but it can also offer increased yields of flavorful strain that has different medicinal values. Though it has low THC, this variant will give you medical benefits without the euphoric, sedative effect that is usually present in THC-rich seeds. This is an all-day supplement that is best for treating anxiety and pain.

Originally named “Hippie’s Disappointment,” this is the first-ever high-CBD strain that became known all over the world. It is the renowned treatment that saved the life of little Charlotte Figi, who was diagnosed with a rare epileptic condition called Dravet Syndrome. After it showed astonishing results in alleviating the symptoms of the child’s condition, the strain was named after her and was called “Charlotte’s Web.” Aside from honouring its first patient, the plant also looks like a web, hence its name. It has traces of THC and it is very efficient it blocking pain and decreasing seizures.

Sour Tsunami is one of the first high CBD strains known in the cannabis industry. Bred to have high doses of CBD, this cultivar is rich yet safe despite its intimidating name. It doesn’t affect the patient’s physical or mental capacity, which is why it is the perfect medication among children who are diagnosed with seizures, pain, inflammation, nausea, stress, and insomnia. It is also a mood and energy enhancer.

With a perfect combination of cheesy and floral scent, CBD Auto Cheese produces high yields and it is incredibly potent. It offers a relaxing and laid back effect, due to its THC and CBD ratio. This works best for users who want a flavorful strain with soothing effects.

When smoking CB Dream, you’ll feel its smoothness and potency all in one go. It doesn’t offer any brain fog that’s why it is suitable for treating pain, arthritis, depression, stress, and hyperactivity. It has a hint of pine and citrus and it works like a dream in treating several medical conditions.

Hailed as a Cannabis Cup winner, ACDC contains 20 times more CBD than THC. It is a soothing strain that has a hemp-like genetic profile. It is often referred to as “pure CBD, free THC.” It can treat nausea among chemotherapy patients and it is popularly utilized to treat Attention-Deficit/Hyperactivity Disorder (ADHD).

CB Dutch Treat is a rich strain that is used to provide pain relief and boost energy levels. It is renowned for its ability to block pain and prevent emotional downfall. It is commonly used as a treatment for patients with depression, inflammation, and muscle spasm. Patients can also take advantage of its capacity to provide mental sharpness, conscious awakening, creativeness, lucidity, and happiness.

Harle-Tsu is another strain with a 20:1 CBD to THC ratio. Combined with Harlequin and Tsunami, it can combat depression, insomnia, anxiety, and epilepsy. It also alleviates inflammation and supports less painful recovery among patients. Apart from medical benefits, Harle-Tsu can also improve one’s energy and mood.

Another powerful and effective CBD-rich seed is the Swiss Dream. It contains a high amount of CBD and it can potentially treat various medical conditions. It is produced and manufactured by Kannabia. It is the result of thorough cultivation to achieve a strain that offers the medicinal value of CBD without any hint of the psychoactive properties given by THC. Being an auto-flowering seed, this is perfect for beginner growers, since it can transition to the flowering stage on its own while boasting high CBD production.

Auto Seeds attempted to mix a female plant that contains a high amount of CBD and a male plant that has an active photo-period, the result was something they never knew they could create. Sweet CBD is the result of their breeding project and it is one of the best CBD seeds in the market that is free from THC. It has a pungent and fruity smell, which fills the growing space as the harvesting period arrives. Though it doesn’t produce as many flowers as other CBD variants, it has a pretty high CBD and low THC, which makes it an ideal medicinal treatment.

The medical benefits of high CBD seeds with low THC are something that people usually heard or something that they just recently discovered. Despite this, it has still shown effectiveness in treating various forms of illness and disorder.

Those who are diagnosed with seizures, depression, chronic pain, social anxiety, and even epilepsy can now take advantage of the medical value of cannabis strain through medical marijuana. Apart from this, medical marijuana is not just limited among patients; those who wanted to boost their energy or uplift their mood can also take refuge in this plant.

Each CBD strain has different medical properties but one thing is for sure: they don’t manipulate the physical and mental capacity of its users. Since medical marijuana is now hailed as safe, it is still important to consult an expert before taking any form as treatment. If you are looking for the best marijuana seeds to buy, take your pick at the best variants we have mentioned above.

What You Need to Know About High CBD Marijuana Seeds 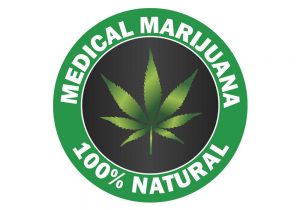 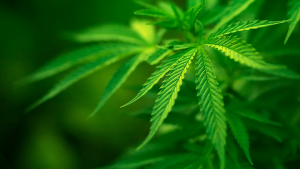 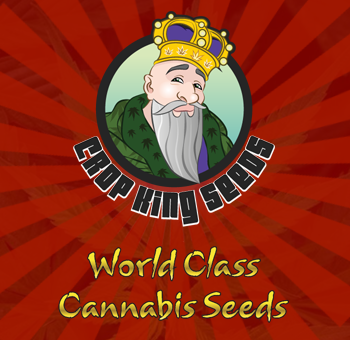